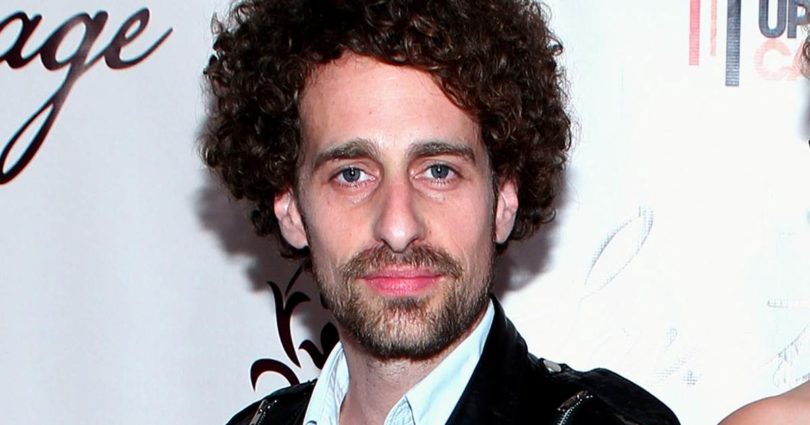 The details of Isacc Kappy’s death Tuesday, whether murder or suicide, will come out. The important thing is that his message is not lost.
I’ve been saying that the world is run by a satanic cult, but even I am surprised when an insider confirms it word-for-word. Issac Kappy was an actor who hung out in Illuminati circles in Hollywood. He says the glue that binds this ruling cult together is paedophilia and child sacrifice. Its members are filmed committing these horrific acts. “The name of the game is blackmail.,” he said.
Almost everyone who gets ahead in politics, government, business, media and entertainment accepts these terms. There is little doubt that Trump has done this, given his association with Jeffrey Epstein, and salacious pictures with the teenage Ivanka.
Last July, Kappy exposed his friends actor Seth Green and partner Clare Grant as confessed paedophiles. He also named Steven Speilberg, Tom Hanks, Jimmy Kimmel, Stephen Colbert, Barack Obama and Mark Thompson, CEO of The New York Times.  “The higher you go, the sicker it gets,” Kappy said. Jimmy Saville molested and murdered hundreds of children and got knighted by the Queen. He says Illuminati wannabes will pimp their own children for fame and fortune.

He said the proof is that none of the people named dared to sue him. Of course, murder is their preferred method of dealing with whistleblowers, and he must have known his life was in danger. He was on a road trip when his car broke down.  But after his death, a video of a Grecian-style paedophile bath house emerged with 10-year-old nymphets in white robes.  (at 20 min)
The argument for suicide is vitiated by the fact he left a suicide note and produced a “last video.”  He refers to a critical mistake he made which fatally compromised him and everything he stood for but refuses to explain.
He always said he refused to live in a world where children are sexually molested and killed by our so-called leaders. He believed that all that was needed for world reform was for these people to be exposed. He urged them to come forward and admit their sins.
Kappy is dead but his message lives on. “People can’t believe anything so evil exists but they need to wake up. They have power. If everyone knew, it would probably stop today.”
Paedophilia is their Achille’s Heel. We must redouble our efforts to expose them. Pizzagate was genuine but a google search confirms that pedophiles are working overtime to discredit Kappy and those like him. The people who want to ban “hate speech,” fake news” and “extremism” are traitors, Satanists and perverts. They are our leaders.
Kappy’s near-final words: “We’re all going to die so we might as well die doing something good. I want you all to wake up.”
Let’s honor this wonderful man by redoubling our efforts to expose the miscreants turning our glorious world into hell. We all will pay the price if we fail.