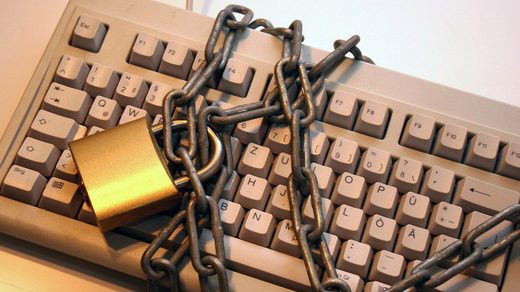 Russia is not seeking to erect a Chinese-style “great firewall” with new legislation on the ‘sovereign internet’ or otherwise regulate the web, Prime Minister Dmitri Medvedev has said.

The bill, introduced to the State Duma in December, envisions a set of measures to allow the ‘Runet’ – the Russian part of the internet – to operate autonomously in case of a global web shutdown or a cut-off of Russian IP addresses from it.

The legislation prompted speculation that the Russian government was seeking to regulate and censor the web – or even create a secluded one of its own. Such fears are unsubstantiated and the goal of the bill is entirely different, Medvedev said on Friday while speaking to users of Vkontakte online.

“Certainly, we won’t have Chinese-style regulations. And I’ll tell you more, even in China, such regulation does not often yield the results it was designed for,” Medvedev said. “Moreover, we are not even seeking regulation. No firewall will emerge here.”

The optimum scenario regarding internet regulation is to have an international mechanism of sorts, Medvedev believes, but the emergence of such a system – or a convention at least – appears to belong to the future.

“The overwhelming majority of the keys to regulate [the internet] is located at one single country – the United States of America,” Medvedev stated. “The technology, which has become universal, which is used by billions of people, is largely regulated by a single country. That’s not very good actually.”

The legislation was initially drafted in response to a new US cyber strategy that accuses Russia, along with China, Iran, and North Korea, of using the web to “undermine” its ‘democracy’ and economy. The strategy also threatens a strong response against those who dare to conduct cyber activities against the US.

“We must protect our interests, not to switch off anything ourselves, but to prevent us from getting cut off. That is quite possible,” the prime minister stated.