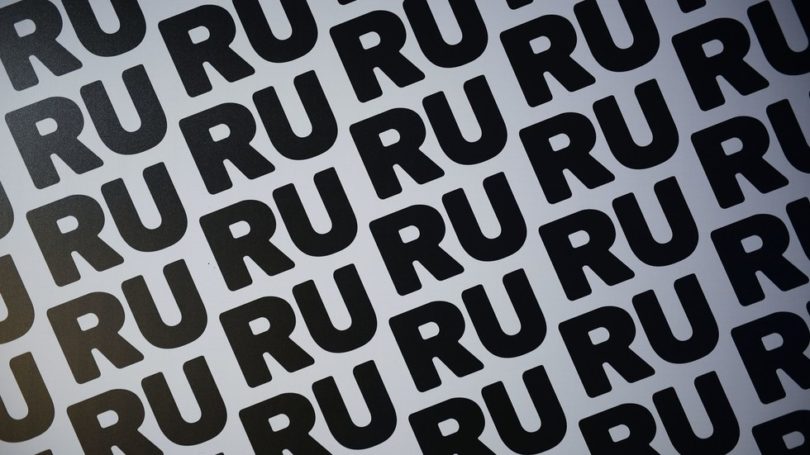 Washington’s pressure campaign against Russia could hypothetically result in it being cut off from the global internet, which is why the government is making contingency plans, Vladimir Putin said.

Speaking to journalists on Wednesday, the Russian president said the ongoing confrontation with the West may result in such drastic measures as Russia being isolated by the US and its allies from the worldwide web.

“I cannot say for our partners what they have on their mind. I believe such a move would damage them immensely,” Putin said when asked if this scenario was possible.

He argued that this would run counter to America’s own intelligence interests, among other things.

“It’s their invention. They are all there, listening on what you say, amassing intelligence data. If [they cut us off], they won’t be able to do that,” he said.

He added that Russia has no intention of isolating itself online from the rest of the world, but should be ready to be attacked in this unprecedented manner. “This is why we have to develop this area,” he said. “The more sovereignty we have, including in the digital sphere, the better.”

The Russian parliament is currently working on legislation which would require operators of the basic infrastructure of the internet to prepare for a possible switch to operating independently from other nations.