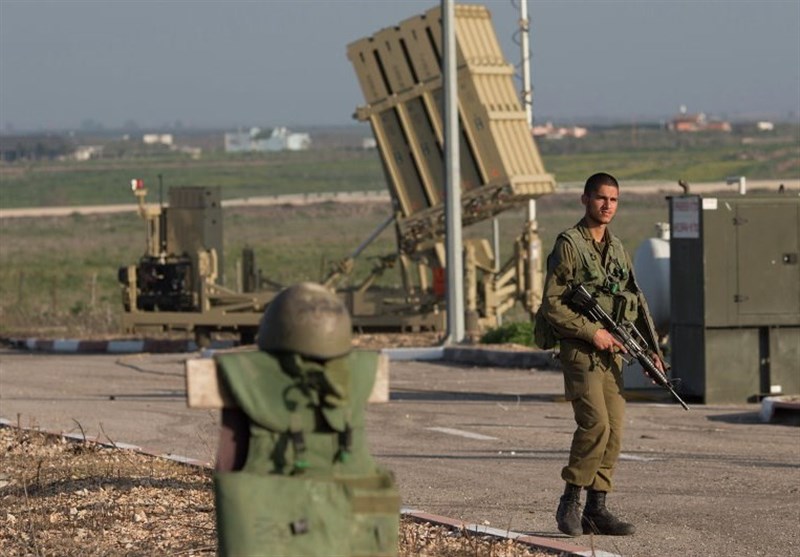 UN chief Antonio Guterres will unveil Monday a report which accuses Israel of burying radioactive nuclear waste in the Golan Heights, a Syrian territory under occupation for over five decades.

Guterres will submit the report – which is based on Syria’s charges against Israel – to the UN Human Rights Council (UNHRC) at the panel’s 40th session, set to open in Geneva Monday and run through March 22.

“The Syrian Arab Republic noted that Israel continued to bury nuclear waste with radioactive content in 20 different areas populated by Syrian citizens of the occupied Syrian Golan, particularly in the vicinity of al-Sheikh Mountain,” the report says, according to Press TV.

“The practice has put the lives and health of Syrians in the occupied Syrian Golan in jeopardy, and constituted a serious violation of the Fourth Geneva Convention,” it added.

Israel is the only possessor of nuclear weapons in the Middle East, but its policy is to neither confirm nor deny having atomic bombs. The regime is estimated to have 200 to 400 nuclear warheads in its arsenal.

Israel is not a member of the nuclear Non-Proliferation Treaty (NPT), whose aim is to prevent the spread of nuclear arms and weapons technology.

Tel Aviv seized the Golan Heights from Syria during the 1967 Six-Day War and has continued to occupy two-thirds of the strategically-important territory ever since.

Over the past decades, Israel has built dozens of settlements in the Golan Heights in defiance of international calls on the regime to stop its illegal construction activities.

The UN report further accuses Israel of “providing logistical support to terrorist groups,” such as the Nusrah Front which is affiliated to al-Qaeda.

Israel, the report says, is providing terrorist groups with weapons, ammunition, money and medical care to frighten the local population and to maintain a no-go zone along the Syrian border.

The report also censures Israel’s decision “to impose its laws, jurisdiction and administration on the occupied Syrian Golan” as “null and void and without international legal effect,” calling on the regime to “rescind forthwith its decision”.

Tel Aviv has frequently attacked military targets inside Syria in an attempt to prop up terrorist groups that have been suffering defeats at the hands of Syrian government forces.

The UN report drew an angry reaction from Israel, with its foreign ministry spokesman Emmanuel Nahshon dismissing it at “another false report from the UNHRC which specializes in attacking Israel.”

The UNHRC had initially said that at this four-week session, it would publish for the first time its database on companies doing business with illegal Israeli settlements. Israel has reportedly worked behind the scenes to prevent the publication of the database.

The UN body is also expected to debate Israeli actions against Palestinians along the fence between the besieged Gaza Strip and the occupied territories.