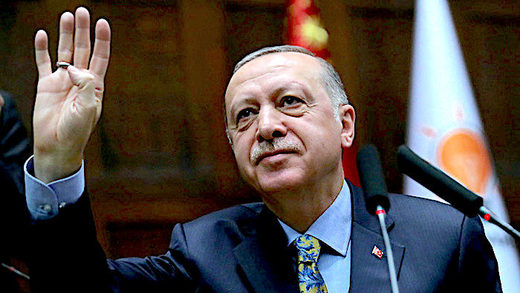 Speaking on live TV amid a visit of the Croatian president to Turkey, Erdogan said that the Wednesday suicide attack in Kurdish-controlled Manbij was directed at Trump’s decision to withdraw troops from the war-torn country.

LIVE — Erdoğan: Recent information shows 5 American soldiers have been killed in the Daesh attack [in Syria's Manbij], with total death toll at 20

#BREAKING – Turkey's Erdogan says he doesn't believe Trump will lie down in face of attack in Manbij, Syria, as this would be victory for Daesh