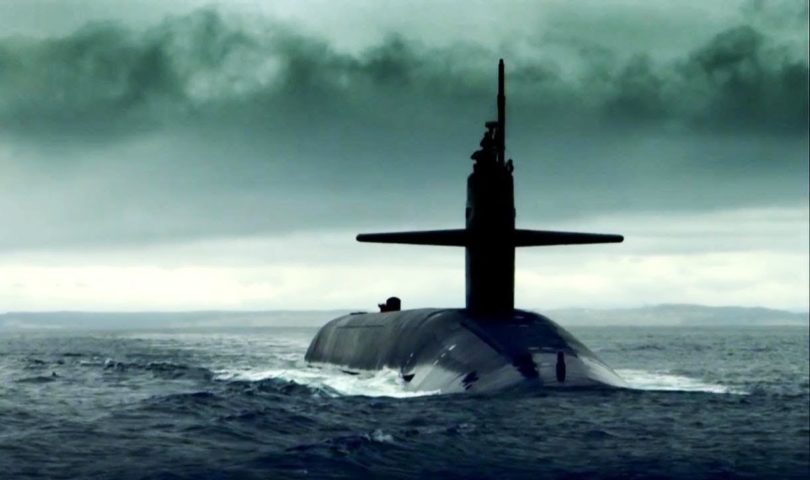 No longer content to tinker with the genetic design of crops and humans, scientists – at the behest of the U.S. Military – are now turning their attention to the world’s oceans. As reported by Defense One, the Pentagon is looking at various ways in which to genetically engineer marine microorganisms into living surveillance equipment capable of detecting enemy submarines, divers and other suspicious underwater traffic.

The Military is also looking at using genetic engineering to create living camouflage in which creatures react to their surroundings to avoid detection, along with a host of other potentially nefarious applications.

While such modifications might appear to offer benefits to national security endeavors, there will be a price to pay – as is always the case when scientists interfere with genetic design. What will the effects of mass genetic pollution be on our oceans, and what irreversible and devastating results may be unleashed? (Related: First GMO ever produced by genetic engineering poisoned thousands of Americans.)

Military officials, who insist that this type of research is still in its infancy, are being supported in their endeavors by the Naval Research Laboratory (NRL).

Defense One explained the research in more detail:

You take an abundant sea organism, like Marinobacter, and change its genetic makeup to react to certain substances left by enemy vessels, divers, or equipment. These could be metals, fuel exhaust, human DNA, or some molecule that’s not found naturally in the ocean but is associated with, say, diesel-powered submarines. The reaction could take the form of electron loss, which could be detectable to friendly sub drones.

“In an engineered context, we might take the ability of the microbes to give up electrons, then use [those electrons] to talk to something like an autonomous vehicle,” explained NRL researcher, Sarah Glaven, who was speaking at an event hosted by the Johns Hopkins University’s Applied Physics Lab. “Then you can start imagining that you can create an electrical signal when the bacteria encounters some molecule in their environment.”

Researchers have already proven, in a laboratory environment, that the genes of E. Colibacteria can be manipulated to exhibit properties that could prove useful for submarine detection. However, this type of research is limited because it may not necessarily be replicable in marine life found in the areas where you need them to be in order to detect unfriendly subs.

Nonetheless, Glaven believes that the team can make these types of mutated marine organisms a reality in just a year.

“The reason we think we can accomplish this is because we have this vast database of info we’ve collected from growing these natural systems,” she noted. “So after experiments where we look at switching gene potential, gene expression, regulatory networks, we are finding these sensors.” (Related: Genetic pollution harms organisms through 14 generations of offspring, stunning scientific study reveals.)

This marine modification research forms part of a greater $45 million military program which encompasses the Navy, Army and Air Force platforms, and has been labeled the Applied Research for the Advancement of Science and Technology Priorities Program on Synthetic Biology for Military Environments. The program aims to provide researchers in these branches of the military with whatever tools they deem necessary to engineer genetic responses in a way that could be manipulated by the Military.

It is not difficult to imagine that this large-scale genetic manipulation program could create disastrous effects – effects which our children and grandchildren will be left to deal with, and which may prove irreversible.

What other genetic design elements are scientists playing God with? Learn more at GMO.news.