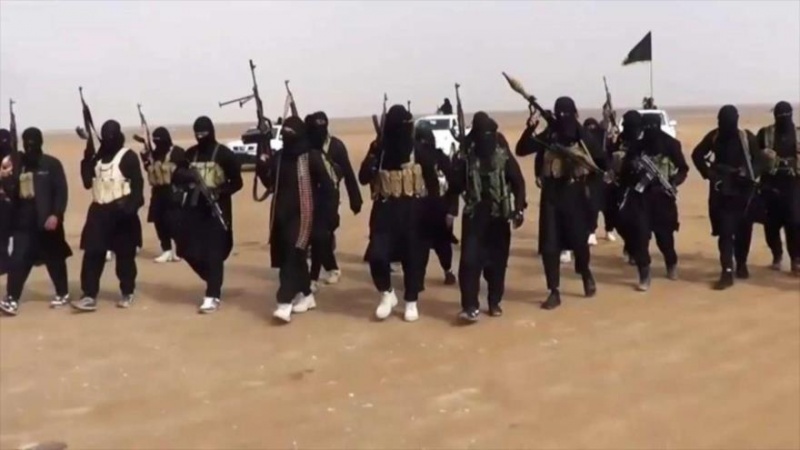 Afghan Minister of Haj and Islamic Affairs, Faiz Mohammad Osmani, warned that thousands of Daesh terrorists who fled Syria have picked up Afghanistan as their next target.

“The Daesh has some moves in Afghanistan. When we, as the regional states, express pleasure in Daesh’s failure in Syria and Iraq, we should also be careful and investigate where the surviving members of the terrorist group have fled to. Where are the 5,900 Daesh members, who have fled from Raqqa, now?” Osmani was quoted as saying by the Iranian media on Tuesday.

“Undoubtedly, one of the places that the Daesh members are willing to be deployed is Afghanistan and that our security forces have captured 11 Daesh members in Logar region,” he added.

His remarks came as Iranian Intelligence Minister Seyyed Mahmoud Alavi warned that the Daesh terrorist group which has sustained heavy defeats in Iraq and Syria is now attempting to find a new shelter, naming Afghanistan and Pakistan as its main target.