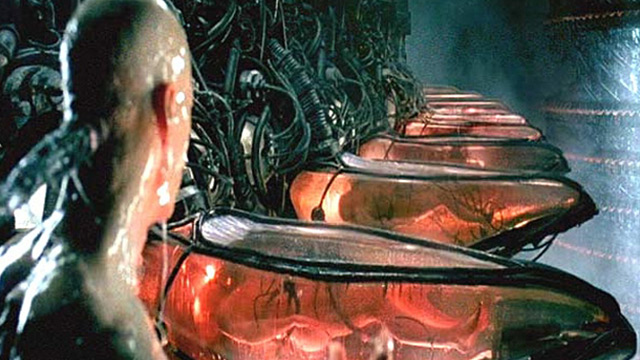 The latest horror story from the world of dangerous medicine and genetic engineering involves the mass breeding of pigs in bio-factories, to be murdered and organ harvested for human transplants. The New York Times, not surprisingly, celebrates this mass murder of conscious beings (pigs) in order to generate massive profits for the organ harvesting and transplant industry.

Missing in all this is any real discussion of:

Most (but not all) transplant recipients, it turns out, are people who destroyed their own organs through substance abuse in the first place. Are bio-factories full of pigs now going to provide an endless stream of replacement organs for people who keep smoking, abusing alcohol and abusing recreational drugs while destroying their organs? Some other relevant questions in all this:

Coming next: Human babies grown in labs and sacrificed for organ harvesting

As I argue in my video below, the organ transplant industry is steeped in medical ethics violations and the mass murder of conscious beings. It won’t be long, I explain, before the industry will want to genetically engineer human babies to be grown for organ harvesting.

After all, the “progressives” in society today have no qualms about murdering babies during “partial birth abortions” in the name of “medical science,” right? So they won’t think anything of raising massive bio-factories / farms of human babies with genetically engineered tissue to be murdered and harvested for their organs. Planned Parenthood is doing much the same thing right now, and they’re doing it with taxpayer dollars while calling it “medical science.”

Is there any amount of murder, suffering and death that won’t be called “medical science” by the wildly unethical medical status quo?