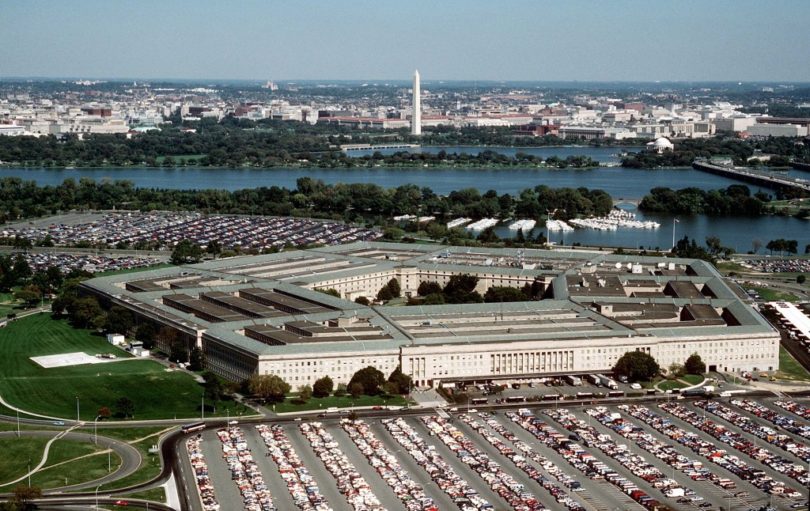 Earlier today, US based NBC news reported that America was preparing for airstrikes in Philippines against terrorist targets.

This was followed by a flagrant denial by Philippines. As The Duran reported,

US based NBC news earlier reported that Pentagon spokesman Capt. Jeff Davis stated that the US will shortly make an announcement on whether US bombers will commence military strikes in Philippines.

Now, the Pentagon has confirmed that the US has no plans to intervene and that no such requests were made, thus backing up the Philippine side of the original story.