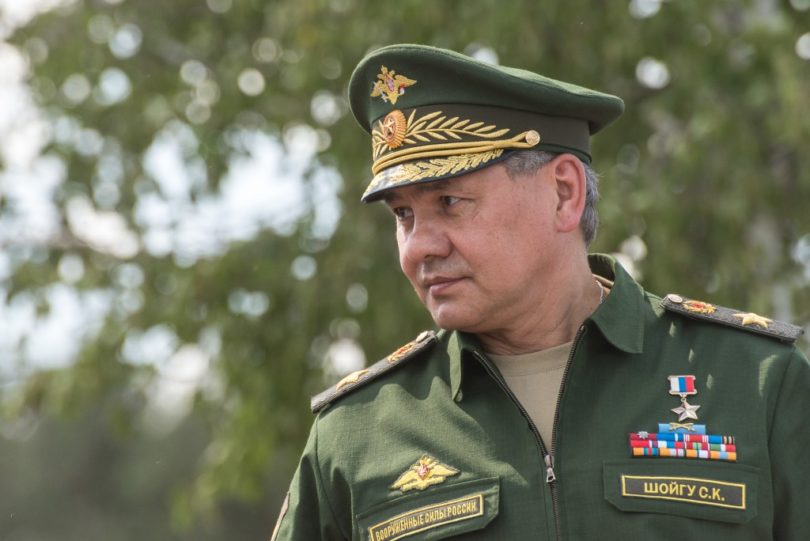 ISIS is facing full defeat in the Levant.

While the United States and its Kurdish proxies continue to fight for the besieged city of Raqqa, it is becoming increasingly apparent that the final stronghold of ISIS is the south eastern Syrian city of Deir ez-Zor.

The Syrian Arab Army has scored important victories in Deir ez-Zor governorate over the last month which has brings the city ever closer to liberation.

ISIS continues to send reinforcements to Deir ez-Zor as they are pushed out of both Iraq and other governorates of Syria. In spite of this final push by ISIS, with the held of sustained Russian air strikes on terrorist targets, Syria continues its advance.

It is of not that according to some reports ISIS leader Abu Bakr al-Baghdadi has fled from Mosul in Iraq to Deir ez-Zor. Other reports however claim that Baghdadi is dead.

This is the clearest confirmation yet that while liberating Raqqa remains important, Deir ez-Zor is where ISIS is making its final stand in Syria and consequently where it may soon face its penultimate downfall.