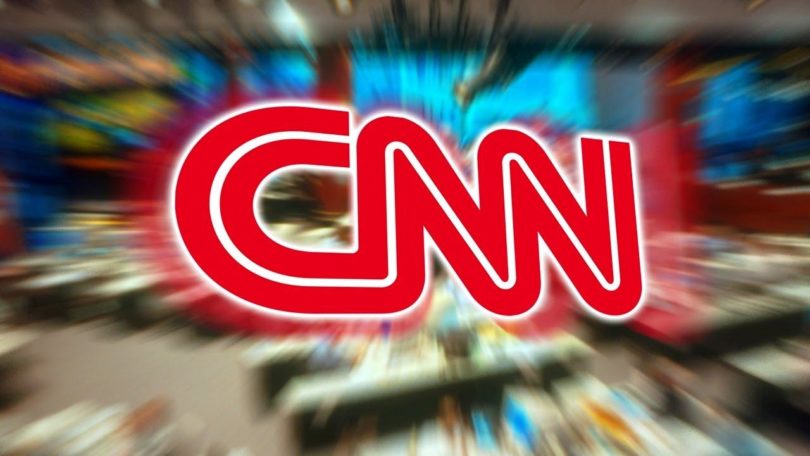 CNN is peddling fiction and this is broadly their prerogative. The fault lies with those in positions of power and responsibility who believe or pretend to believe the fiction.

The revelation that a CNN producer has admitted on camera that the Russiagate story is “bullshit” and nothing more than a ploy to gain ratings confirms the aforementioned understanding of propaganda and equally confirms that it is harmless.

The fact that CNN wants to create a fake scandal for ratings is part and parcel of the media business which in many cases ought to be called the entertainment business. CNN has been masterful at bluring the line between a little bit of fact and a whole lot of fiction–fiction disguised as informed opinion at that.

But that is CNN’s prerogative. Those who believe that CNN should be censored are no better than those saying Alex Jones or any flamboyant alt-media figure should be censored. The implication is that unless the news is received in a clinical, stale and boring format, people are just too stupid to police the truth according to their own intelligence and own conscience.

First of all, I do not believe this is true. I believe that a great number of people are intelligent enough and moral enough to seek the truth from multiple sources and reach their own individual conclusions free from anyone’s propaganda. These people are what one might call the “silent majority”, to quote Nixon.

Secondly, for those who are not, this is simply one of the risks that one takes when embracing free political speech. Some people will believe the lies and the only solution is for those who are telling the truth to have a presentation that is able to grab people’s attention and keep it. Only then can minds be changed. This naturally leads to an argument for less censorship and certainly not more.

Thirdly, others are simply not in the market to have their minds changed. For them, fiction is a kind of blind-faith and there is nothing wrong with this either. A child should not be told that Santa Clause isn’t real. If it makes a child happy to think that Santa exists, why spoil the fun? Those who believe in Russigate as a matter of faith are acting in a childish way. If it makes them happy, let them thing that Putin is coming down the chimney to hack the elections.

The people who have endangered the United States are not the propagandists of Russiagate or even the ordinary people foolish enough to believe it. The problem lies with those who are ultimately responsible for making policy decisions and those people are the politicians.

A noble politician is able to put country above party. Those who find it deplorable that Donald Trump is POTUS ought to oppose him on matters of policy. Those who oppose him using the Russiagate fairy tale are doing more damage to the institution of the US Presidency and to America’s reputation abroad than they are doing any personal harm or even political harm to Donald Trump.

In 1964 when the arch-Cold Warrior Barry Goldwater lost to Lyndon B. Johnson, Goldwater didn’t claim that the ‘commies put him in’. He simply continued to oppose Johnson’s policies as a citizen and once again as a Senator after 1968.

But the Goldwaters of the Cold War era never stooped that low, even though many in the wider print media did.

CNN is simply a gross vulgarised version of fringe elements which have always existed in any society that tolerates most or even many forms of free political speech.

CNN is merely the author of a tale of madness, a kind of Edgar Allan Poe meets Tom Clancy. But those in power who ought to be more responsible yet believe or pretend to believe that the boogie man under the bed is real, they are the ones who are either too stupid to be in government or are too wicked to be called patriotic, let alone decent.