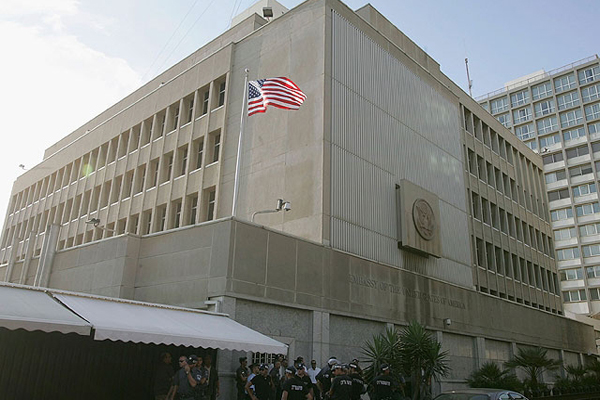 The White House said that the priority is reaching a peace settlement between Israel and Palestine.

In 1995, Bill Clinton signed the The Jerusalem Embassy Act into law. The law is effectively a memorandum of understanding whereby it was understood that the United States would relocate its Embassy to Israel from the modern city of Tel Aviv to the ancient holy city of Jerusalem which is a partially disputed territory between Israel and Palestine.

Since Clinton’s 1995 signage of the controversial Act, every US President including Clinton has delayed implementing the move, generally due to pragmatic reasons of not wanting to bog the US down in an inflamed situation in the Levant.

Today, Donald Trump continued this tradition and further delayed the move, even though during his campaign he implied that moving the Embassy to Jerusalem was a priority.

According to a statement from the White House,