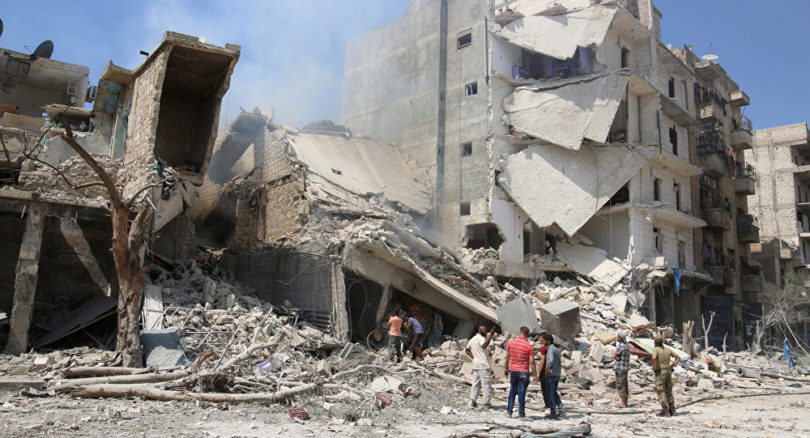 Damascus has documented proof of the crimes committed by Daesh and other terrorists, Syrian Justice Minister Najm al Ahmed said in an interview with Sputnik Arabic.

He added that the veracity of the documents had been proven by independent judicial committees and forensic experts.

Syria is going to file a lawsuit with regional and internationals courts against the perpetrators of terrorist crimes in the country. Damascus has enough documents on its hands indicating that the terrorists are getting help from some Arab and other countries.

Najm al Ahmed also said that terrorist crimes committed inside the country fall under the jurisdiction of local criminal courts.

He noted that before the breakout of the civil war in 2011 Syria was the world’s third country in terms of security, stability in political, economic and social life.